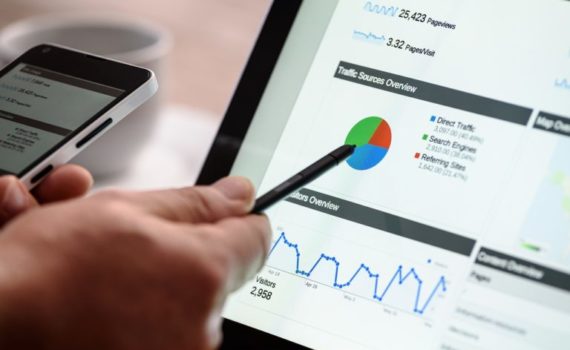 Quite often, marketing is considered the fun, creative, and inventive part of an organization’s promotion efforts. Little recognized to most is the second part of marketing: measuring the results of those efforts. Some questions to ask your company staff after your latest round of online and offline marketing efforts:

It’s important to look at these numbers because energy, effort, and money is spent in each of these marketing channels and repeating them without knowing which are producing results and which are not can be very cost ineffective.

At some point it could even be interesting to survey a sample and ask “Why haven’t you responded to our marketing”?  It could be useful to find out what the barriers are, both real and perceived, and  ultimately whether it’s coming down to cost, tagline, perceived non-need, etc.

Executing marketing is only half the equation, actually measuring effectiveness and revising is the other half.  Such an effort can be started by creating a free survey on a website such as Survey Monkey or Poll Daddy and distributing it to a test sample. The next step is to compile the results and analyze them with the help of your team or perhaps a research analyst. “Correlation isn’t always causation” as they say. There may also be confounding and lurking variables.

Confounding happens when we see a result that could be partially due to a variable we don’t control.  A movie theater promotion may increase ticket sales but their marketing team can’t be certain if the promotion was the cause of the increased ticket sales if it was also raining badly during the marketing period. The rain many have caused people to abandon outdoor activities and go to the movies instead. The actual effect of the theater’s promotion is confounded by the rainy weather. Was it the rainy weather? Was it the discount? Was it both? We do not control the weather.

It’s rare a business actually assesses itself and it’s efforts like this but I think it’s important to at least consider doing. Even if your business only examines some of these questions and some of these factors, you can begin to examine the ‘science of marketing’ and how it affects your business plans.