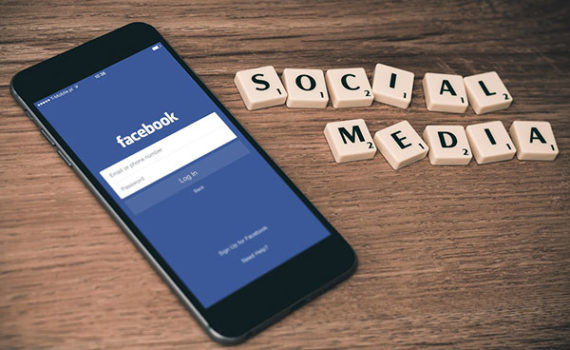 What is the difference between social media and other types of media? Put simply, it’s all about engagement. It’s a two way conversations, not a one way broadcast.

In traditional media such a television, radio, print, and billboard advertising it’s all about brand awareness and messaging. These media forms allow you to put your brand in front of people and get what are commonly called ‘eyeballs’. There’s nothing wrong with traditional media and it should be part of any marketing strategy. But when you want to go beyond broadcast and actually have a conversation with your audience what do you?

Social Media such as Facebook, Twitter, Linkedin, and Pinterest are about engaging your audience. These media forms allow you put your brand i front of people and get what is commonly called ‘engagement’. This allows you to ask questions, answer questions, hear concerns, educate, and be educated. Social Media can be part of any marketing strategy but it begins with your willingness to move beyond a monologue to a dialogue, from a broadcast to an engagement.